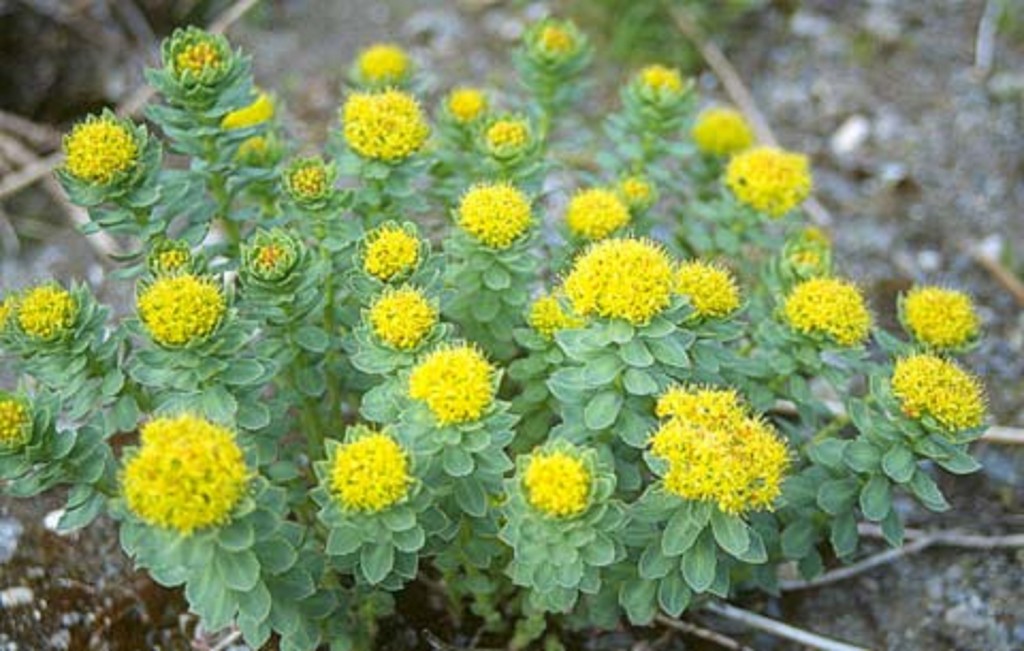 Rhodiola is a normal adaptogen, which helps in reducing stress, enhances concentration and improves mood. Based on the place where it is found it is recognized by other names too. Such as Aaron’s rod, golden root, king’s crown and rose root. The plant typically grows in high altitude areas in colder regions, ranging from central Asian Arctic Mountains and the North America.

Rhodiola Rosea is known to have greater medicinal benefits compared to various other species of the plant. The supplements of Rhodiola are marketed highly due to its healing properties. Prominent reviews from users suggest that this herb has been effective in mood improvement, eliminating depression and stress. From centuries the herb is been used to help individuals deal with the cold weather in places like Scandanavia and Siberia.

The use of roots of the rhodiola herb in Chinese tradition medicine is also seen. Certain parts of the plants are eaten as foodstuff, chiefly in salads. Many scientists have identified nearly 140 chemical compounds in the supplement of this herb, which includes flavanoids, organic acids, rosavin, and alkaloids.

The main primary action of the supplement is to stimulate a specific kind of enzyme called the AMPK. When these enzymes become active the body would have more of mitochondria. Mitochondria are known to be the power plant cells. Elevated levels of mitochondria are would result in fat burning and increase the intake of glucose. More glucose levels result in increase metabolic activities, enhanced cell functioning & increased energy levels.

The main ingredient in this supplement Salidroside imitates insulin and helps the muscle cells to absorb glucose. The active ingredient also is known to be an effectual insulin booster. Jointly they help in boosting the AMPK enzymes.

Rhodiaola Rosea is noted to influence beta- endorphin – opioid peptide, which leads to feelings of well-being and pleasure.

Rhodiola is proven to have anti-fatigue affects the increases the mental performance. The plant is effective in boosting the focus and concentration, which helps in increasing productivity. It also helps in chronic fatigue and related issues. The results are supported up by scientific studies, which have exposed a variety of benefits.

Rhodiaola is known in taking care of moderate to mild depression symptoms which no side effects. The studies have resulted that the extract supplement form has constructive effect on the sensitivity and fading skin and has contributes to the overall better skin condition.

The studies on animals have revealed that the herb has other mental benefits. Such as it help in stimulating Norepinephrine, which is neurotransmitter that helps in better alertness and attention. Norepinephrine is related to feelings of intense focus, motivation and energy. High Norepinephrine levels can help in combating aging and senile dementia.

Rhodiola is named as a adaptogen. Adaptogen means a plant that is protected for human consumption and is recognized to reinstate balance in the human body. It is known to have widespread physiological benefits along with regularizing consequences on the body.