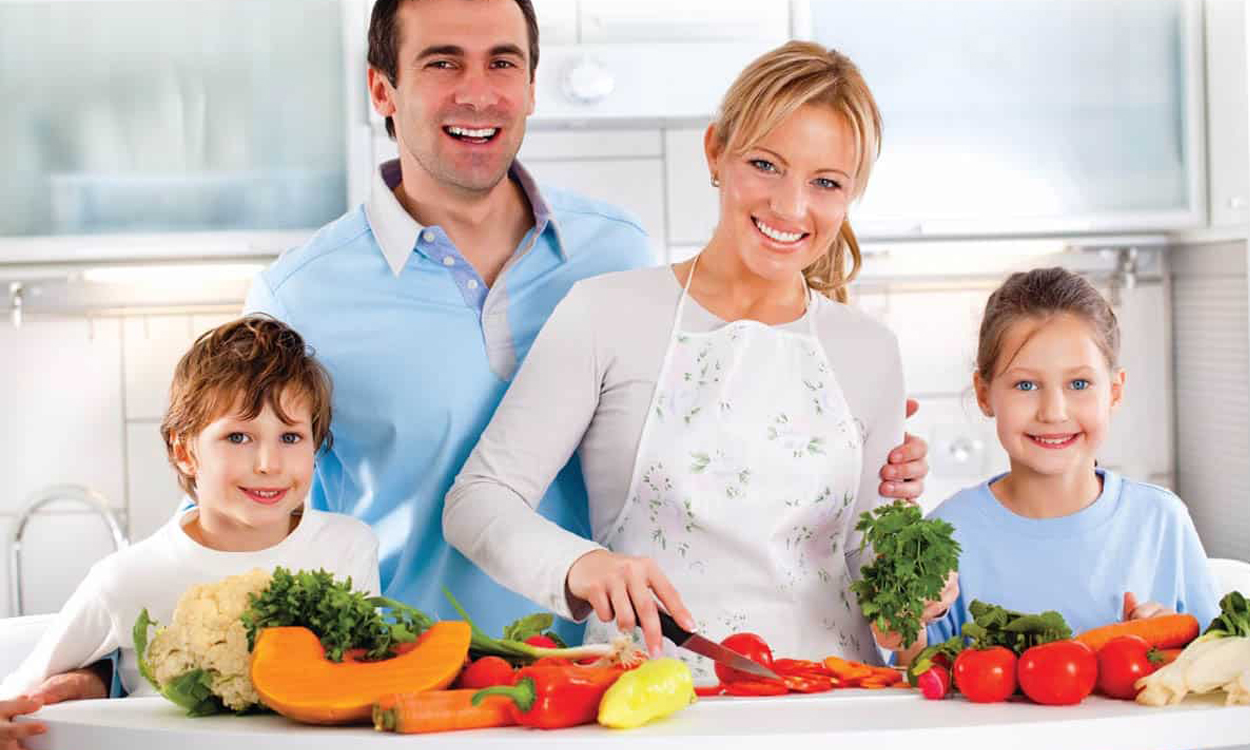 Today, many people have made the decision to start eating only organic foods. These foods have been grown without being exposed to any types of chemicals or foreign substances. Eating organic foods has a number of different benefits. If you haven’t tried organic produce, here are a few reasons why you may want to give organic food a chance.

You Don’t Ingest Any Chemicals

The chemicals that are used on food have gone through a number of tests and have been declared safe for human consumption, but many point out that these tests were done over a number of months, not years. No one really knows what ingesting some of these chemicals will do to people after thirty or forty years, and some haven’t even been tested that extensively. Some chemicals have even been found harmful and are no longer approved for use on food, but there’s no guarantee that those chemicals have all been disposed of. In the end, there’s really no telling what kind of chemicals are on the food you eat unless you’re eating organic.

You Get More Nutrients

Organic food is grown in soil that is nourished using only organic, sustainable techniques. This process adds additional minerals, vitamins, and enzymes to the food, which means that organic food in Dubai will provide your body with more of the nutrients it needs than food grown using conventional methods. You’ll receive more of the essential vitamins, such as vitamin C, and required minerals, such as magnesium, from organic food.

Many people point out that organic foods taste better to them than foods grown using conventional methods. While this may simply be an instance of mind over matter, most people do agree that these fruits and vegetables taste differently because they have been grown using techniques that promote the taste of the food over its appearance.

Organic food is grown locally in Dubai, which means you’re supporting farmers who are your neighbours. When you buy food that’s organic, you’re often buying directly from the person who grew the food. By buying local, you can see exactly who you are supporting, which isn’t the case when you buy food grown by a large business.

You’re also saving money when you buy local. Conventional food often has a number of middlemen and extra costs. The costs of the various chemicals have to be included in the final price, as well as the costs of shipping and storing the food. All of this adds up to triple or quadruple the cost of local, organic produce, as local farmers don’t have these extra costs.

Finally, by purchasing local organic foods, you’re helping decrease the amount of pesticides and other chemicals that seep into the ground and into the water supply. Reducing the chemical runoff helps keep the lands from being contaminated. As with the case of these chemicals on the human body, there’s also little long-term research that shows how these chemicals will affect the soil and wildlife.