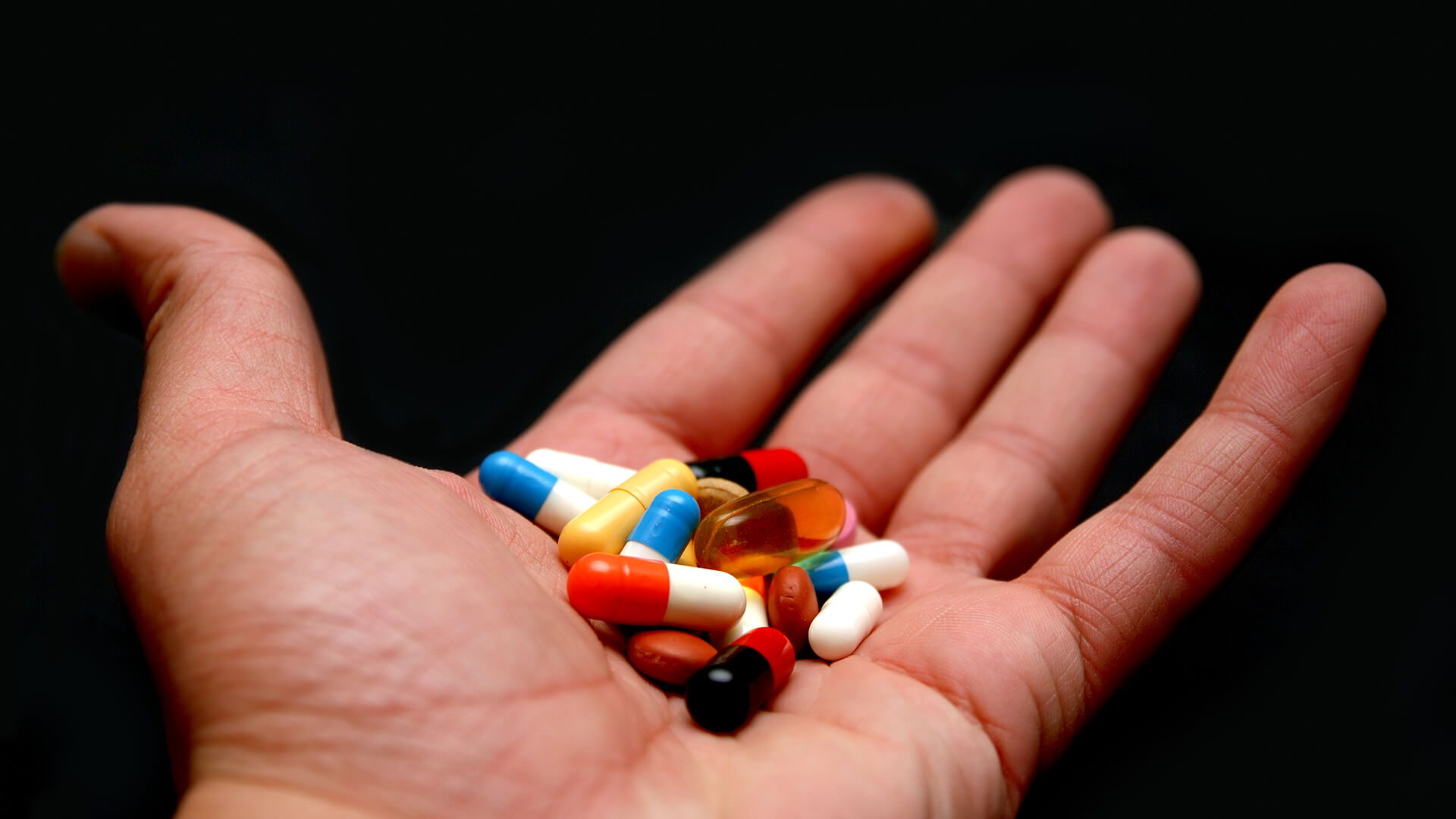 Want some energy rich and vivacious boost? Then Modafinil and Adrafinil are the substances to take. Both have cognitive powers increase memory, alertness and productivity. For excelling in school and work settings, these provide the above edge. Nootropics is often sought after for people who are extremely intelligent and motivated tend to be extremely advantageous in nearly all aspects of both business and life.

Which Eugeroic is best-Both of them produce similar effects but the major differences between them are:

Benefits of Adrafinil over Modafinil:

Adrafinil’s development was based on people who suffer with sleep problems. It’s widely used through European continent by people who have sleep apnea and narcolepsy. It helps to normalize a person’s sleep patterns, effective for restlessness and attentiveness.Increase in energy is based on Hypocretin level, which is a neurotransmitter that controls how awake and attentive a person feels. It increases catecholamine, which also helps in boosting energy levels. These neurotransmitters are involved in the brain’s adrenergic systems and promoting high awareness levels, increasing the attention span and focus and boosting physical stamina. There is an improvement in mood when using Adrafinil it’s because it increases the Serotonin and Dopamine levels. Because of these neurotransmitters that increase a person’s pleasure sense and decrease the anxiety, stress and lethargy levels. It leads to feel more pumped for better productivity and motivated.

It is able to stimulate the brain’s Glutamate receptors, and when this happens, it can better a person’s memory and speed up memory recall. Its dosage and use should vary from person to person and for school going students it should be taken in small amounts.

It works similarly to Adrafinil, but it’s much quicker and lasts a little longer in the body. They both are created by the same company and sole reason was to help build alertness and wakefulness. Medically it’s used for treating extreme daytime fatigue and sleep disorders. It affects the body’s central nervous system by enhancing energy levels, both mentally and physically. It has power to make you feel alert up to 40 hours as Modafinil increases Hypocretin levels. However, their cognitive powers are similar. It also increases learning capacity, attention span, focus and concentration. People have reviewed it with better engaging in writing, reading, talking and carrying out presentations. But Adrafinil is smoother and leaves no burn-out in the system.

Headaches, stomach problems, fever, nausea and in some rare cases, it can cause skin disorders like DRESS, TEN or SJS.

They both have similar side effects and should be taken in less dosage with variable time difference to not affect health.

Adrafinil is legal but not regulated in USA whereas Modafinil is regulated by FDA meaning you need a prescription to buy this medication. But online purchase can help in buying the product.